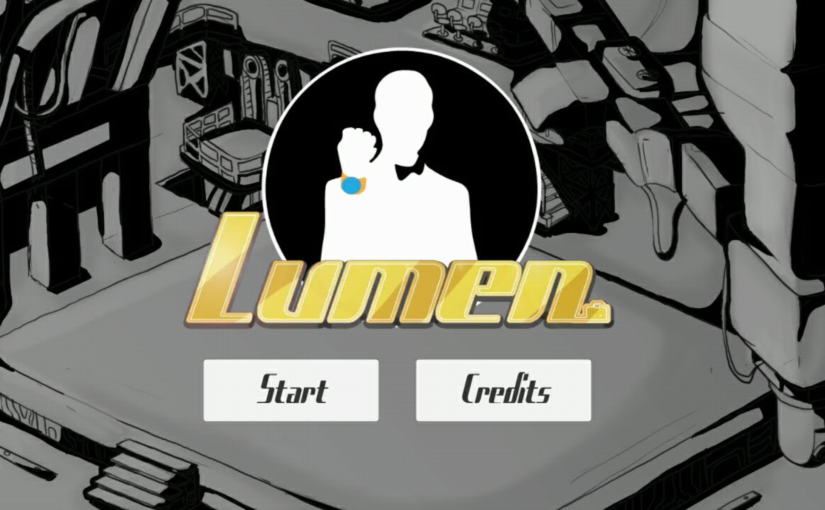 Lumen is a 2D game where players interact with their environment to solve puzzles. This is achieved through tapping or swiping objects for moving or rotating them.

Lumen was developed using an Agile development model with Scrum. The team planned milestones for the development of the game and implemented features according to milestone requirements.

Throughout development, the Game Design Document was updated and served as a living document consisting of feature details and projected outcomes from the development team.

Find the trailer for our game below

Below is an overview of the architecture implemented for Lumen